In Their Own Words: 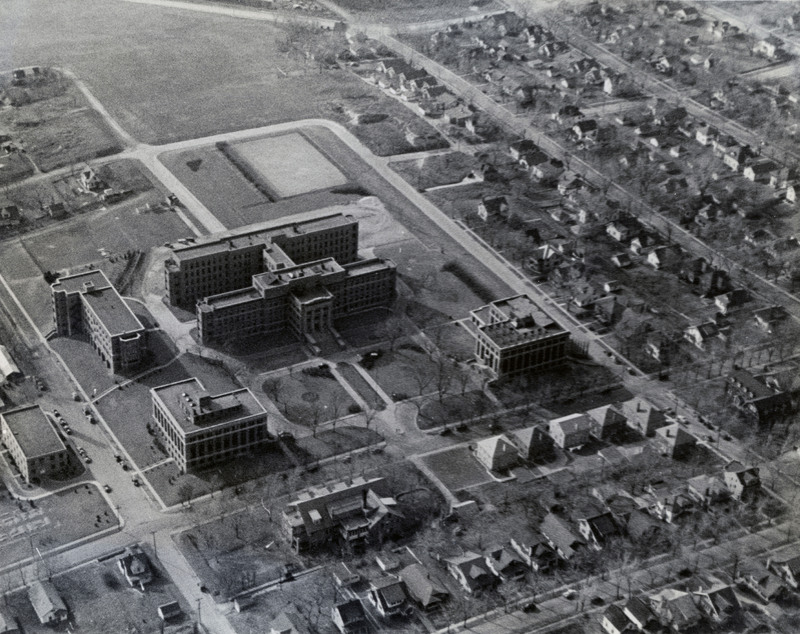 Well-trained physicians and nurses were a vital part of the war effort for World War II. Like other medical and dental colleges across the nation, UNMC answered the call to provide care to soldiers in multiple ways, on and off the battlefield. Many of the faculty entered service immediately, but there was still the need to educate and train physicians and nurses. Classes were condensed into four nine-month sessions to be completed in three years. The military was present on campus conducting trainings and influencing student enrollment and placements to align with military needs. Despite many faculty members being gone, and increased training expectations, UNMC remained committed to supporting the needs of its students, the community, and the war.

The Class of 1944 wore military uniforms on campus and conducted drills on Sundays. Unlike their predecessors, war-time students were expected to carry a heavy course load year-round without holidays. Since many of their professors left for service, students, especially nursing students, were relied on more heavily in clinical work. Upon graduating, students moved directly into accelerated residencies before starting their service in the military. 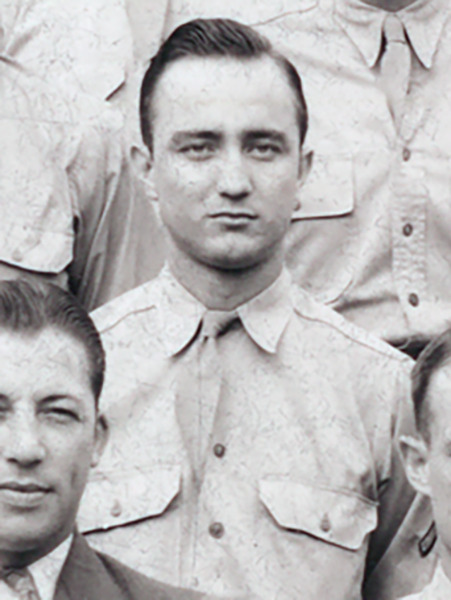 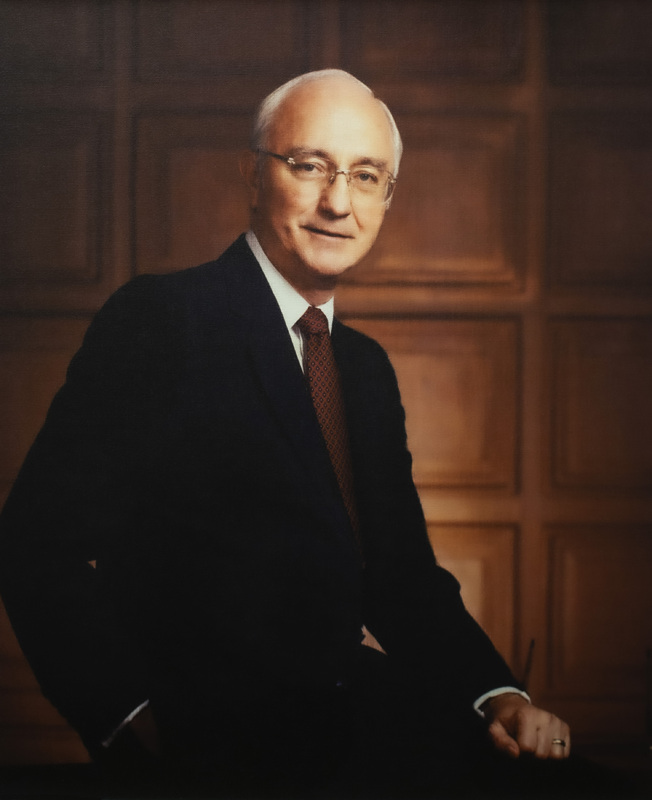 After a residency in Albany, New York, Stanley Truhlsen, MD, entered military service as a laboratory officer at the U.S. Air Force Scott Field Hospital. Later, Dr. Truhlsen served a three-year residency at Washington University in St. Louis. He then returned to UNMC, leading a successful career in the Ophthalmology Department from 1951 to 1993. As an emeritus professor and philanthropist, Dr. Truhlsen helped to open the state-of-the-art Truhlsen Eye Institute in 2013. 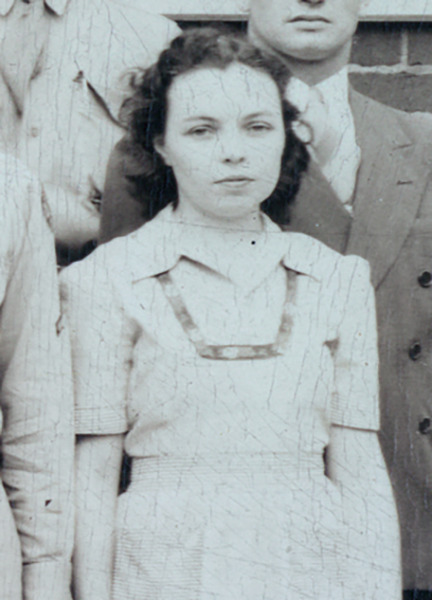 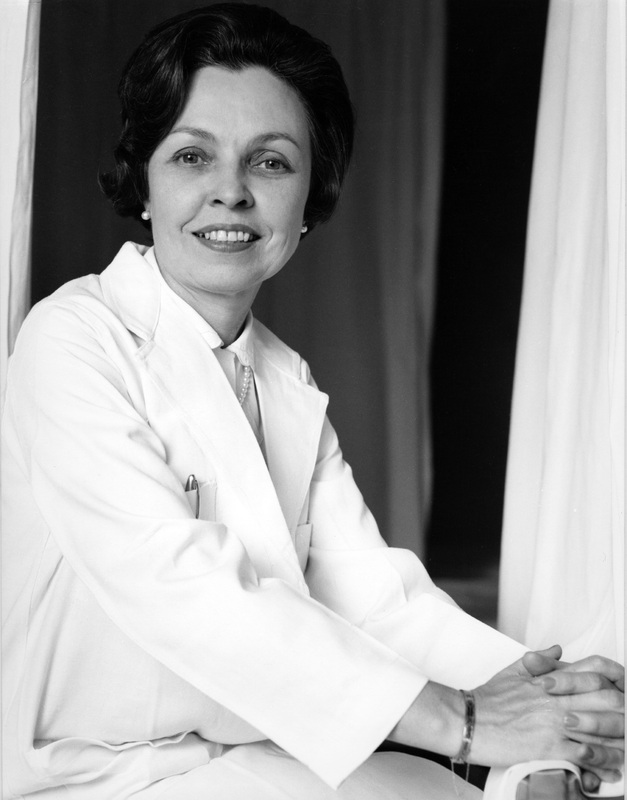 Mary Lois Murphy, MD, was one of two women graduates in the class of 1944. After her residency in Philadelphia, Dr. Murphy moved to New York City, where she dedicated her career to pediatric oncology. She developed therapies that increased survival rates of childhood cancer patients and pioneered a national system for coordinated pediatric clinical trials. In 1968, she founded the first day hospital, which enabled young patients to spend more time at home during treatment. 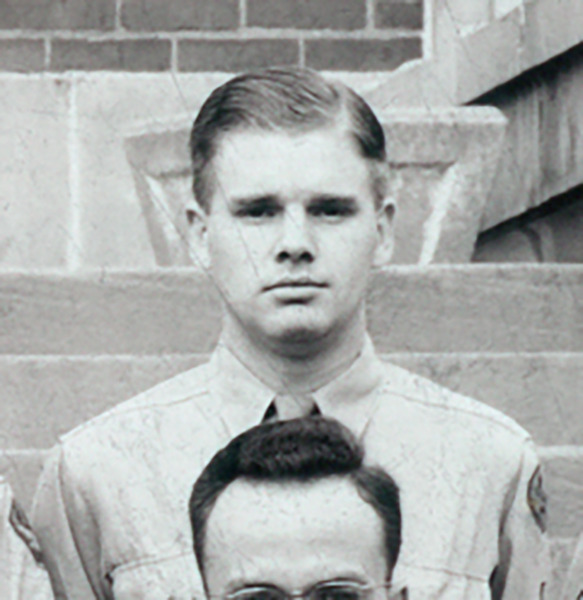 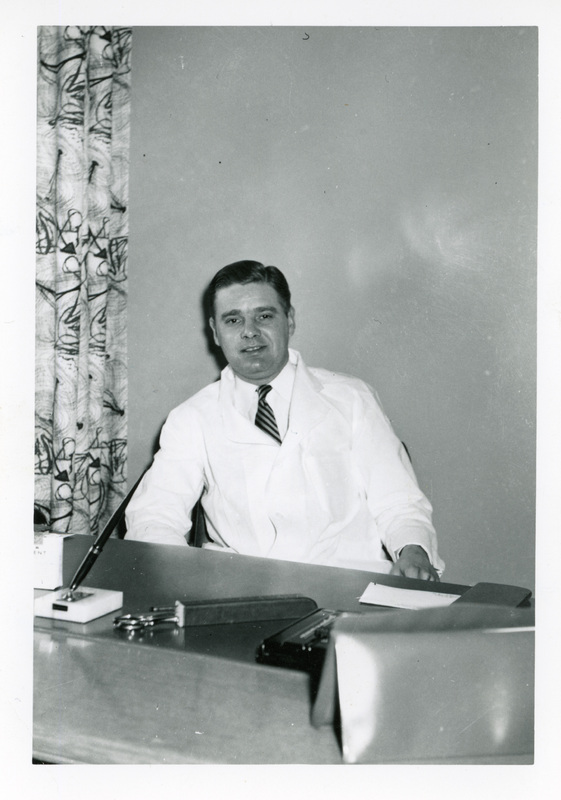 Courtesy of the Olson Family

Leland Olson, MD, served two years in the Army Medical Corps before returning to UNMC for a residency in obstetrics and gynecology. Dr. Olson opened his practice in Omaha in 1949 and joined the UNMC faculty in 1952. He devoted his career to women’s health. Dr. Olson was a dedicated donor, who supported the creation of the Olson Center for Women’s Health, one of only a handful of multidisciplinary women’s centers in the country.

In Their Own Words

Learn more about UNMC and World War II from the students and faculty who were there.

Medical school during World War II was very different from today. Civilian students who were admitted to UNMC shared the classroom with drafted soldiers the government sent to school to become military physicians. More importantly, all students who qualified for admittance into the military became soldiers on campus. Classes were interspersed with military training exercises. Workloads became heavier for professors and students alike. Learn more about these experiences from some of the students and professors involved, including Dr. Stanley Truhlsen (Class of ’44), Dr. Byron Oberst (Class of ’46), Dr. A. Lawrence Bennett, and Dr. Edward Holyoke.

A. L. Bennett: We had the experience during the war of receiving students that were handed to us by the military and this was another experience that I don’t know that we would want to repeat. For one thing, the curriculum was speeded up, we were teaching “around the clock” or “around the calendar" and the faculty and students became thoroughly tired just with the continuous program. There was an interesting aspect, however, of the time that we received students handed to us from the Army because although in general, the quality of students was lower, there were some exceptional students that were handed to us by the military who had no intention of going into medicine, but when they got into medicine, found a real love of the subject and made exceptional students. So, it was an interesting time.

Bernice Hetzner: Well, when you were on the Examinations Committee, this was during the war years, ’43-44, ’44-45, and didn’t we have an accelerated program then?

Edward Holyoke: At that point we had the accelerated program.

BH: How did that work out?

EH: It worked out all right. Everybody was kind of weary of it at the end because it was a case of going right around the calendar, right on the heels, of course, of being able to knock off right around the middle of June and being able to come back late in September. And the June after Pearl Harbor, after a bit of hassling and getting things straightened out, we just picked up the next class that applied for entrance in medical school and started them in June instead of September, ran them nine months, which meant that they finished that academic year in March, and started them right off in the next class on the end of March. And of course, that wound up in December and it just very appropriately turned out that we were back on schedule again at the end of the war and we went from there. But, that way we ran four classes through in three years, with picking up both summers.

Mary Helms: So who interviewed you for medical school? Do you remember?

BO: See the war was pending. And so, when the war was pending, he called all of the you—pre-med kids over to school, and he interviewed us one at the time. And he wanted to know about my background and my grades, my interest in—why I was interested and whatnot. And he picked out of those—I think there were six or seven of us, and he decided that we could go to med school because before that you had to apply like you did—But the war was there. And the army wanted to be sure that they had a continuous supply of doctors. So we—He gave us papers, and we all enjoined the Army Reserves so we wouldn't be drafted. And so, that's how we got to med school. And then, unfortunately or fortunately, however you look at it, they moved the entrance from med school from September to March, which meant that we had all of a sudden scramble to get all our requirements in. So we—I had to go to summer school, and before—I had to take a year of physics in summer school, and you better finish the first semester because you couldn't carry it over the second semester, because there's more work there. And I only had room for—they wanted eight hours organic chemistry—I only had room for four. So, they accepted that, but it hurts you when you got into pharmacology and biochemistry in med school.

Stanley Truhlsen: We were paid as a Private for a months and then we were made a Private First Class, which paid us a hundred and forty dollars-a-month. We dressed in army uniforms, had reveille every morning, marched in parades, had platoons, and kind of lived as—a military life in medical school, going to classes. Of course, because the government was following us, you didn’t dare miss a class or behave in a manner that was not acceptable to the Army. We were also accelerated. And we started in September of ‘41. And our class graduated—was the first one to graduate in three years, instead of four. We graduated in September twenty third of 1944. Following that accelerated program, we went into an accelerated internship, which was nine months instead of twelve. I was, again, fortunate. In determination of my internship, I applied for a residency in Pathology at Albany Medical School and was awarded another nine-month residency in Pathology before I went into the service. All of us who were taken into the service were committed to a minimum of two years of military service, after completion of our internship or residency.