“University nurses have no equals.” 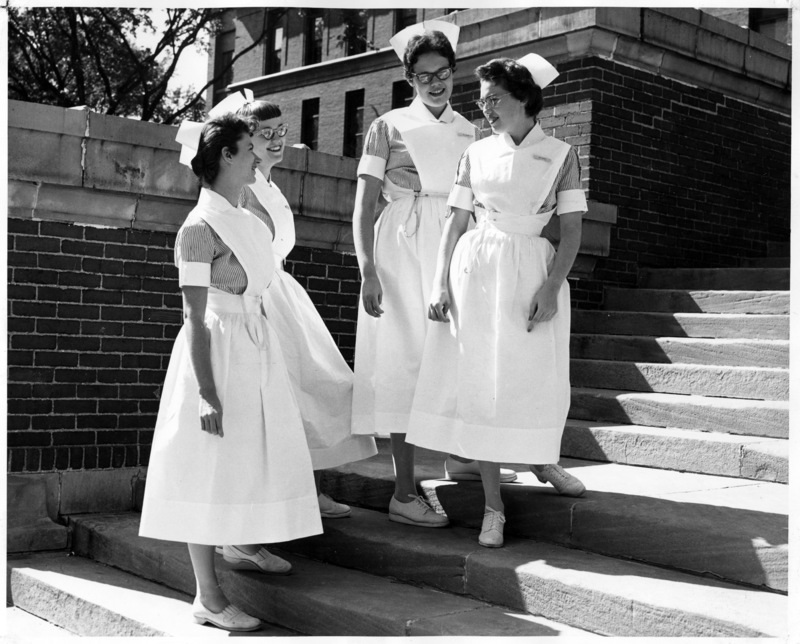 Nursing students on the steps of University Hospital, 1936

The University of Nebraska School of Nursing was founded in September 1917 within the College of Medicine. The first publicly supported nursing college in Nebraska has reached numerous milestones in its history:

Today, the UNMC College of Nursing is at the forefront of nursing education in Nebraska, the U.S., and the world.

Currently on Exhibit in the Wigton Heritage Center 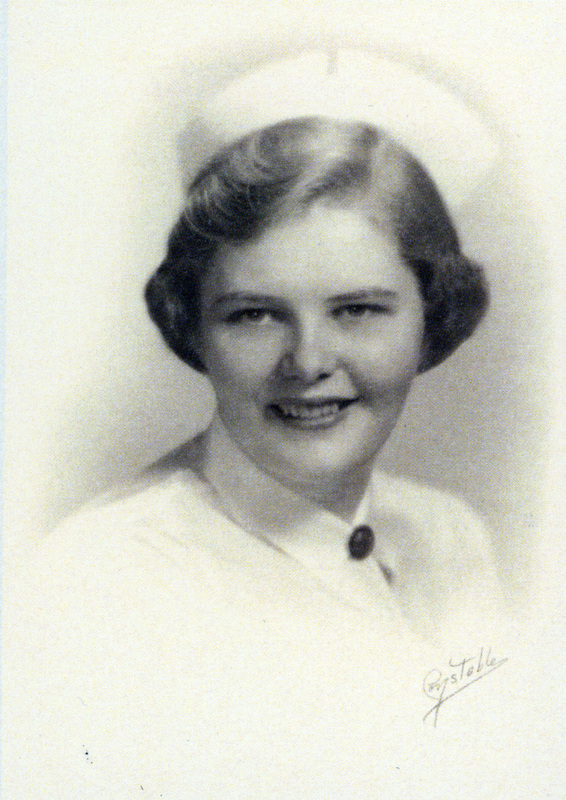 Kathryn Barnard, PhD, RN, FAAN, was known for her work in parenting, infancy, and early childhood development at the University of Washington School of Nursing in Seattle, Washington. She founded both the Nursing Child Assessment Satellite Training Program, and the Center on Infant Mental Health and Development to teach professional caregivers and parents how to better care for newborns, infants, and young children. The Barnard Center for Infant Mental Health and Development was renamed in her honor in 2012.

Dr. Barnard worked at the Douglas County Hospital in Omaha in 1954. She earned a BSN (University of Nebraska School of Nursing, 1960), an MSN (Boston University, 1963), and a PhD (University of Washington, 1972). She was named a fellow in the Institute of Medicine in 1985, a Living Legend by the American Academy of Nursing in 2006 and received an honorary Doctor of Science from UNMC in 1990. 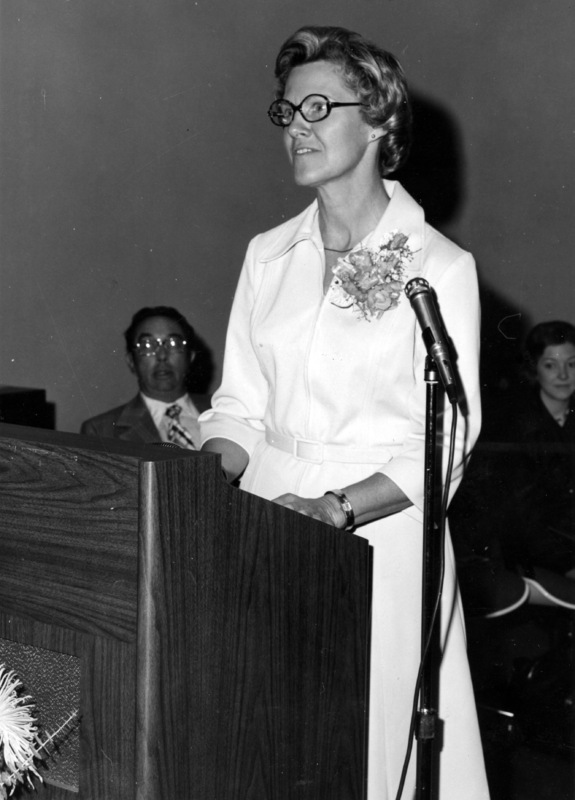 As the second dean of the University of Arizona College of Nursing (1967-1986), Gladys E. Sorensen, EdD, RN, FAAN, led the college to national prominence in nursing education. During her tenure, graduate education in the college, particularly the PhD program, was recognized throughout the world for excellence in nursing research. Dr. Sorensen was acknowledged by students and alumni as an excellent teacher. Her leadership in national nursing organizations helped shape the future of nursing and nursing education.

Dr. Sorensen served as a Nurse Cadet in WWII, earned a BSN (University of Nebraska School of Nursing, 1945), an MSN (University of Colorado, 1951), and a PhD (Columbia University, 1964). She received both an honorary doctorate from UNMC in 1985 and a Distinguished Alumnus award from the UNMC College of Nursing Alumni Association in 1986. She was inducted as a Fellow of the American Academy of Nursing in 1977 and served as the American Nurses Association President from 1985 to 1987. 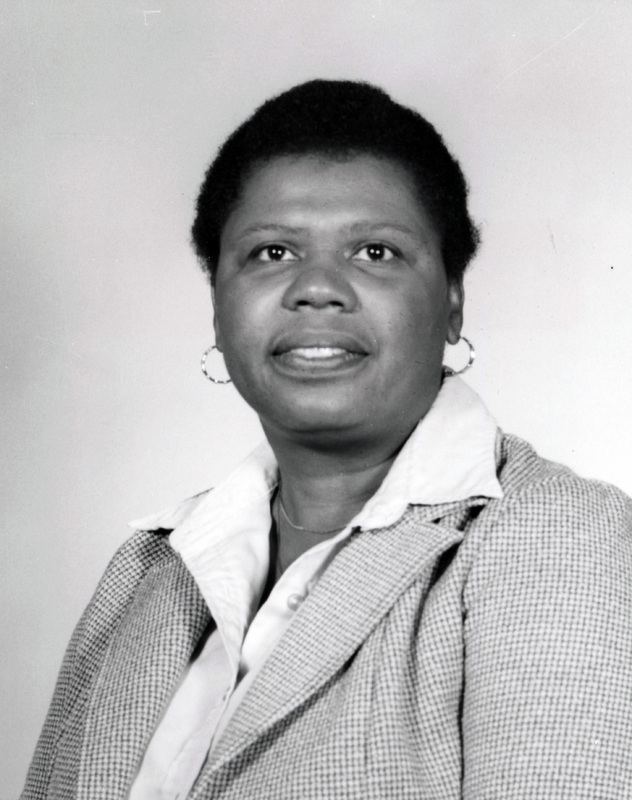 Freddie Powell Johnson, MA, PhD, RN, is remembered by her colleagues for her “humanness” to students and patients. She joined the nursing staff of University Hospital and became the head nurse/supervisor before leaving in 1958 to be a nursing supervisor at the Salvation Army’s Booth Memorial Hospital in Omaha. She later taught medical-surgical nursing, quality assurance, and gerontology with clinical interest in nursing administration and elderly care at UNMC. Dr. Powell was also a clinical associate for the Visiting Nurse Association and primary nurse volunteer at a health maintenance center for the elderly. 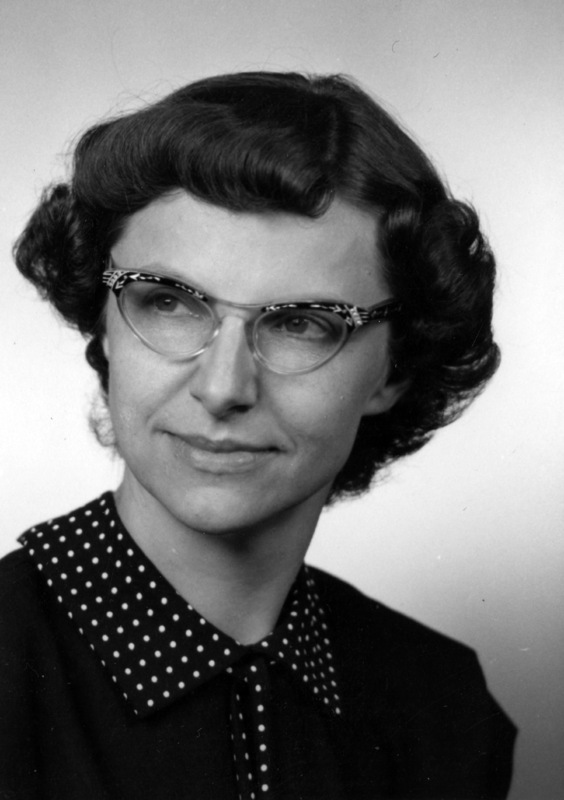 Dorothy Patach, RN, MS, was a dedicated nurse known for her passion for student success. Following graduation, she worked as an assistant operating room supervisor at University Hospital for three years and then at Bishop Clarkson for eight years. While at Bishop Clarkson, she was credited with adding air conditioning to the operating rooms to provide more sterile conditions. In 1956, she taught at Jennie Edmundson Hospital in Council Bluffs, where she helped develop surgical drapes. She was involved in the testing of “Formula 99,” later named Dial Soap, and proposed changing it from liquid to bar form to reduce allergic reactions in patients. In 1959, Patach joined the University of Nebraska at Omaha (UNO) faculty as director of the nursing program and was a faculty counselor for the pre-nursing students when the UNO and UNMC programs combined. In 1973-74, she was made joint faculty between the two campuses until her retirement in 1989.

In 2001, Omaha City Council designated a seven-acre property at 20th and N Streets as the Dorothy Patach Natural Environment Area. It was previously a construction dumping site, and thanks to her clean up and lobbying efforts, 86 trees and natural grasses were planted on the site.

Dorothy Patach was one of the first student nurses without a previous college education to enroll in the University of Nebraska School of Nursing. In addition to earning a BA in Nursing, she also earned a BA in Nutrition and an MS in Nursing Education from the University of Nebraska at Omaha. In 2012, the UNMC College of Nursing Alumni Association created the Dorothy M. Patach Spirit of Service Award. This award is presented to an alum who has contributed to the nursing profession, as well as to their community and has improved the lives of others. 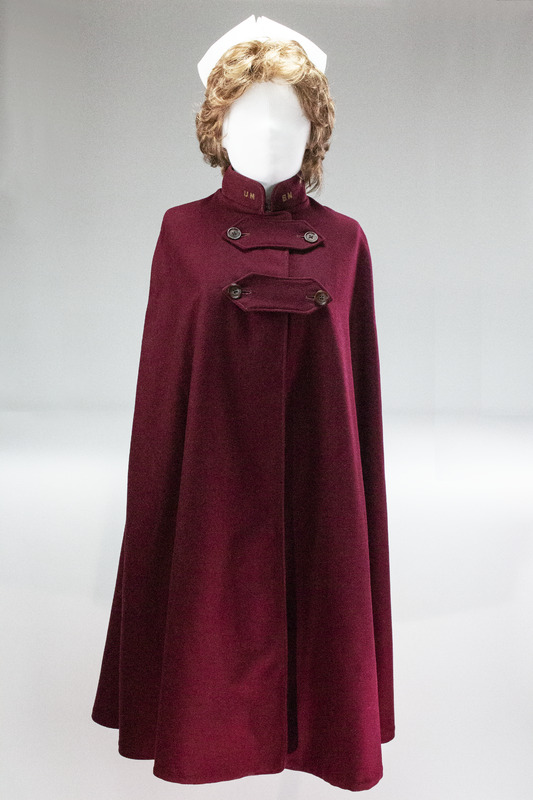 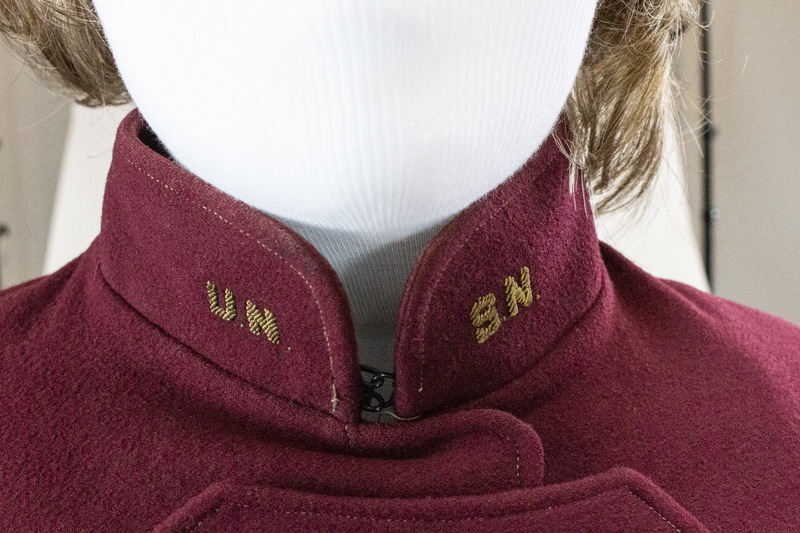 Faculty "capped” students following a probationary period of study. Originally a white veil-like habit worn by nuns who cared for the sick, the cap evolved to cover only a portion of the hair. Originally designed by Charlotte Burgess, the College of Nursing eliminated the cap in the early 1970s.

Optional knee-length capes were added to the nursing uniform in 1934. Originally maroon with a scarlet lining, a gold lining was added in 1947. In 1954, the Alumni Association approved a blue-grey cape with a red lining that remained part of the uniform until capes were discontinued in 1965.